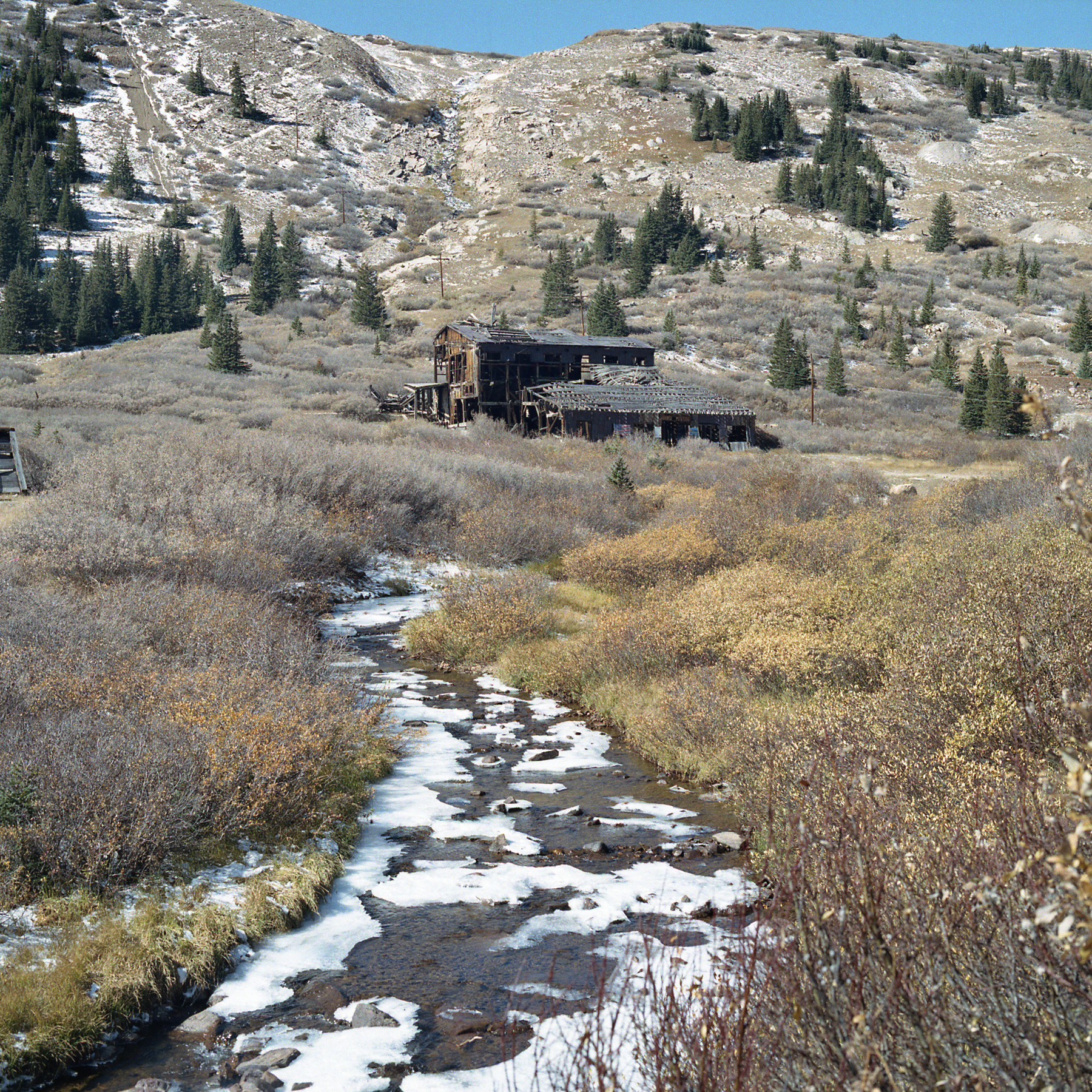 Led by the '59ers, the Colorado Gold Rush brought new settlers West fulfilling the United States’ concept and execution of Manifest Destiny. In the Colorado Territory, mining was the lure of the journey. Staking claims and taking advantage of the abundant resources provided by the land they stumbled upon was the custom of these wealth-seekers.

Out where the handclasp's a little stronger,

Out where the smile dwells a little longer,

That’s where the West begins;

Out where the sun is a little brighter,

Where the snows that fall are a trifle whiter,

Where the bonds of home are a wee bit tighter,

That's where the West begins.